Archive for the News Category

Come and see us at Asia Pharma Expo

Come and see us at Asia Pharma Expo 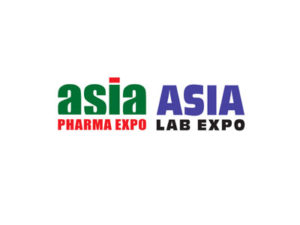 Puretech will be exhibiting with our agent SAKA international at Asia Pharma Expo in Dhaka, Bangladesh on 28th-29th February.

Visit the Puretech on stands B101 & C101 to find out more about our products.

If you would like to make an appointment at the show with James Steptoe, our Global Sales Manager, please send him a message. 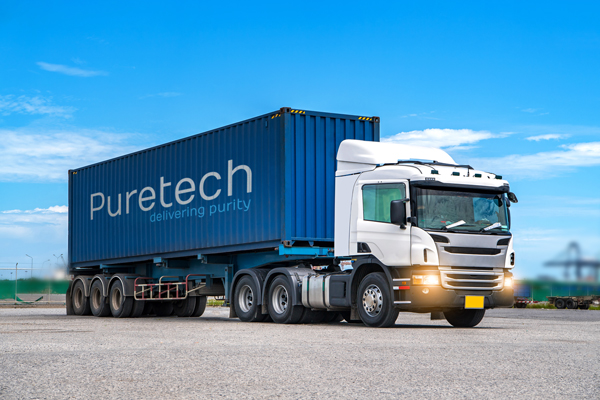 We now offer our validated water purification solutions for rental, helping clients during planned upgrades or maintenance to their existing system, during short-term increases in manufacturing or for business continuity in an emergency failure of their existing system.

In April 2017 the European Pharmacopeia’s revised monograph for Water for injections (0169) became effective.  The new monograph has now moved closer to the US Pharmacopoeia (USP) and Japanese Pharmacopeia and allow the use of other methods of production of WFI, no longer specifying Distillation as the means of production.

The Change in the specification to allow other methodologies such as Reverse Osmosis (RO) and other supporting technologies such as Ultrafiltration (UF) and Continuous Electrodeionisation (CEDI) had been discussed for many years but there was insufficient evidence on the reliability of these technologies to consistently produce WFI. With the introduction of the specification for “Highly Purified water” (HPW) by the EP in 2005, effectively the same quality as WFI but produced by other methods this missing evidence has become available and so we move into a new era for Water for injections where the three major Pharmacopoeias are essentially harmonised.

The new monograph also states that whatever method of production is used validated procedures and in process monitoring of conductivity, along with regular monitoring of Total Organic Carbon and microbial contamination should be applied.

So now users can select a method of production to suit the requirements of their production process.  If  you need to have the WFI hot, then production using a Telstar-Puretech Multi effect still (WFIS) may be your choice, if you can use the WFI cold, then a GenesysWFI system coupled with a WFI distribution system using either regular Hot water sanitisation or continuous Ozone sanitisation system will allow you the benefits of robust production of WFI along with reduced capital and operating costs.

Genesys WFI, quality is not an option

Telstar-Puretech have produced the Genesys WFI using our experiences with operating the Genesys PW and HPW systems over many years. Our HPW systems were based on using Reverse Osmosis followed by Continuous electrodeionisation and then a Final filtration using a 6,000 NMWL Ultrafiter, these systems have reliably been producing HPW since 2004

For the new Genesys WFI We have worked on increasing the robustness of our system and final water quality further to give the user peace of mind.

Four Conductivity measurements are used to continuously give real time performance data for each RO stage and the CEDI. TOC and online bacterial monitoring can be added to give maximum real time monitoring of the main specification indices.

Control of Bioburden is vital and so along with the fully automatic Hot water sanitisation cycle at upto 85C the Genesys WFI has a Chemical sanitisation sequence to give further control.

The Genesys WFI is fed with pretreated water from a tailored Pretreatment skid designed to give optimum quality water from the site specific feed water.